Rutgers on abuse claims at The Voice of Holland

Share this item
Back to archive
25 January 2022 Tags: GTA, Sexual Violence, The Voice

Last week, the Netherlands was shocked to hear the poignant accounts of victims of sexual abuse at the Voice of Holland TV show. As the Netherlands expert centre on sexual health and rights, Rutgers was interviewed by YouTube programme ‘BOOS’ that blew the whistle on the alleged sexually transgressive behaviour at the television programme. But what is sexually transgressive behaviour and what is the relation with abuse of power or gender-inequality? Rutgers expert Willy van Berlo, programme manager sexual violence at Rutgers explains.

“It’s good that these stories are coming out. It shows how much courage it takes to come forward with your story when you have experienced sexually transgressive behaviour. Especially when positions of power and dependency are involved. The victims who speak up are an example for all those others who do not yet dare to talk about it, but I understand how difficult it must be,” explains Willy.

“In the Netherlands 22% of women and 6% of men have ever performed or undergone sexual acts against their will. If we include other forms of sexual boundary violation, such as unwanted groping or kissing, 53% percent of women and 19% of men have experienced this at some point.”

“Sexually transgressive behaviour still happens everywhere and far too often. Not only at work, but also at home, in bars, at the sports club, at school and on the street. A cultural change is really needed. It’s up to employers and the government to instigate and lead this change.”

“Wherever you are or work. You should never blame yourself if someone crosses your boundaries”

“The fault lies with the perpetrator. It’s never the victim’s fault,” emphasises Willy. “Sexual transgressive behaviour is a collective term for all forms of sexual behaviour that go beyond the boundaries of another. For example, unwanted touches, kissing against someone’s will, assault and rape. But also, undesirable behaviour online, such as sending sexually tinted text messages, sending sexually tinted images against the will of someone and sextortion (blackmailing someone with it).

“Sexually transgressive behaviour often involves inequality, for example due to a power relationship or a relationship of dependence. Such as with a manager and an employee, with a teacher and a pupil. This usually concerns young people who are in a dependent role and therefore have an extra vulnerable position. People in power should be aware of their position. And if there is also a sexual relationship, explicit mutual consent is extra important. And in some sectors, quite rightly, sexual contact is not allowed, such as in education between teachers and students, in sports between a coach and a pupil and in care between caregivers and clients.”

“Victims are often ashamed or blame themselves.”

Many victims freeze when something happens and are unable to respond adequately. Victim blaming from their environment makes it extra difficult for them to talk about it. “Then why did you come along?”, “Then you shouldn’t have been so provocative”, “Why didn’t you do anything?” are frequently heard remarks. It is very important to emphasise that victims are not to blame, and that the perpetrator is solely responsible.

“The dominant position of the perpetrator also makes it difficult, especially if there is a relationship of dependence. Your word against theirs is hard enough. Especially if you are young and dependent. Then you have to be very firm to come up with a charge.”

“What I find very harmful is that sexually transgressive behaviour is often downplayed. ‘What is really that bad’, ‘That’s just part of it’, and ‘It is not punishable’ are examples of this. Not punishable does not mean that the behaviour cannot be inappropriate, undesirable, transgressive and traumatizing. Fortunately, the law in the Netherlands is being amended, and in the future any sexual behaviour against the will of the other will be punishable.”

But this is not the case in many other countries around the world.

“Around the world 1 in 3 women has experienced physical or sexual violence.”

The root causes of gender-based violence and gender inequality are deeply embedded in patriarchal values and power structures within societies, policies and law. Rigid and harmful sexual and gender norms – how to behave as a man or woman – are key drivers of men’s abuse of power, including their use of violence and resistance to women’s leadership.

Rutgers coordinates different programmes that seek to prevent and stop gender-based violence, by changing this underlying culture in the context of sexual and reproductive health and rights. One of them is Generation G, that builds of our earlier programmes that engage men and boys to end gender-based violence. When working on these issues, Rutgers uses its own gender-transformative approach.

“We also work with men as agents of change and partners to women to challenge harmful attitudes and behaviours around gender and masculinity that lead to violence,” says Willy, “that is part of our unique gender-transformative approach.”

In a society that is heralded for being open and tolerant and known for its progressive approach to sexuality education in schools, the news about the sexual abuse claims doesn’t surprise Willy. Studies show that the prevalence of sexual transgressive behaviour is high in the Netherlands as well.

“Our approach to sexuality education has paid off, it resulted in low numbers of teenage pregnancies and abortions. However, this approach in schools is not focused enough when it comes to reducing sexual violence and challenging harmful gender attitudes. This is an area that the Netherlands and many other countries have much work to do.” 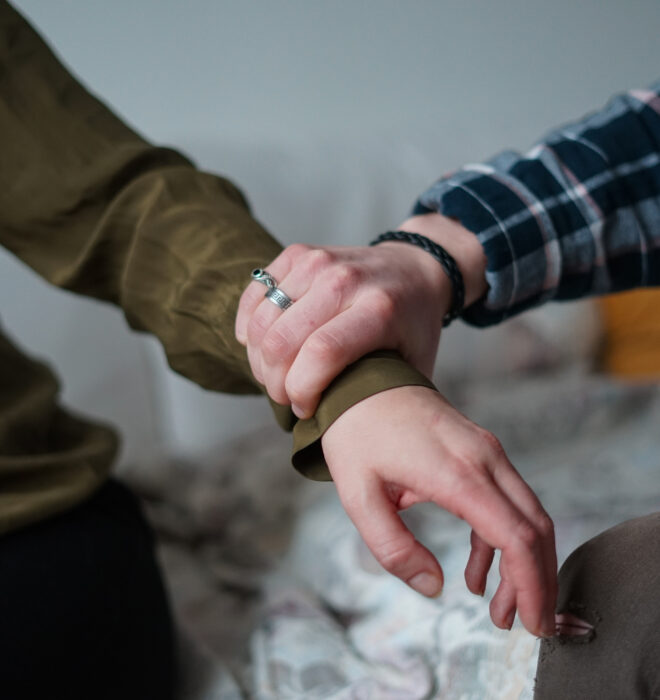 Prevention of sexual and gender-based violence

Rigid and harmful sexual and gender norms are key drivers of men’s abuse of power, including their use of violence. Read more on our work on this topic. 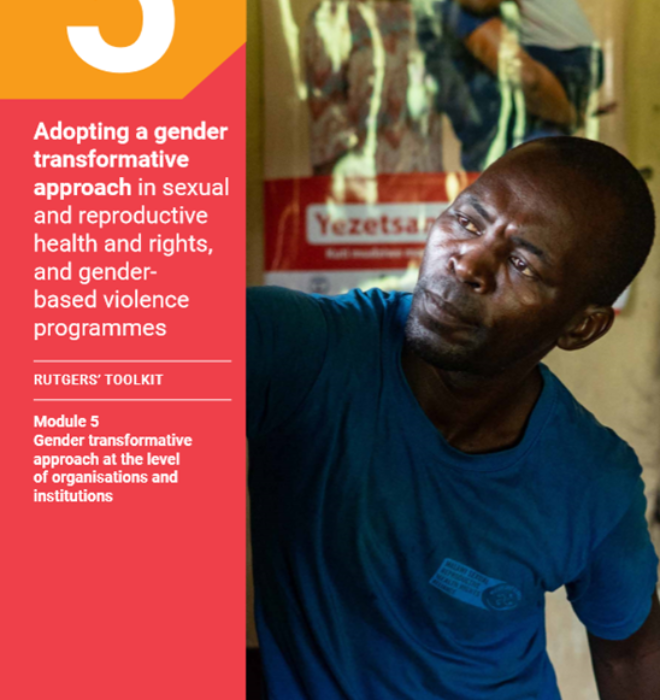 What you can do Do you want to end gender-based violence in your work?

Rutgers has a toolkit on how to improve or create positive work culture, values and actions in organisations. 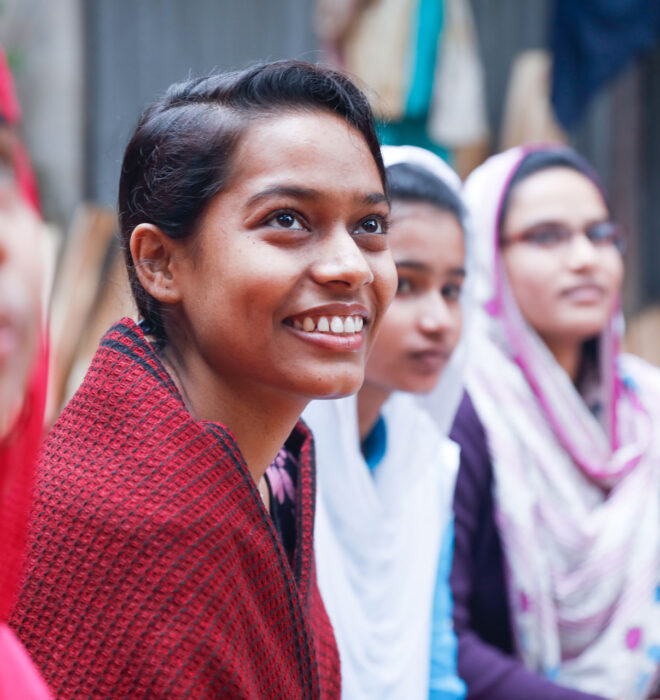 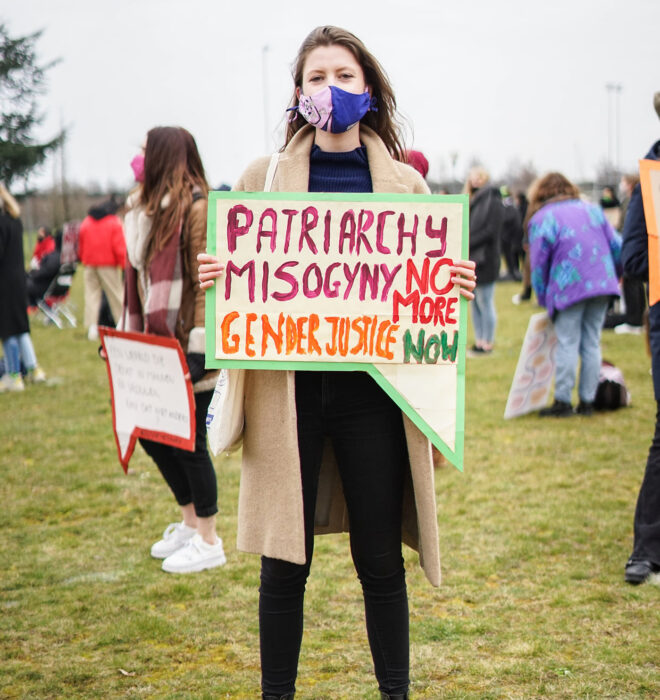 Prevention of sexual and gender-based violence

Dutch attitudes and approaches to sexuality