Gender inequality is a huge barrier to social and economic progress and human rights – one of its most prevalent symptoms is gender-based violence. Gender-based violence is not always sexual, but targets someone because of their gender. It is usually, but not exclusively, directed against women by men. One in three women worldwide has experienced physical or sexual violence.

Gender-based violence can happen to anyone, anywhere

Forcing sexual behaviour on someone or victimising them because of their gender or sexuality is common. It can happen to anyone, anywhere in the world. This kind of abuse violates their rights to bodily integrity and consensual sexual relations.

People also experience violence or violent threats because of their sexuality or sexual behaviour: because they are, or are thought to be, a sex worker, lesbian, gay or transgender or because their friends are. 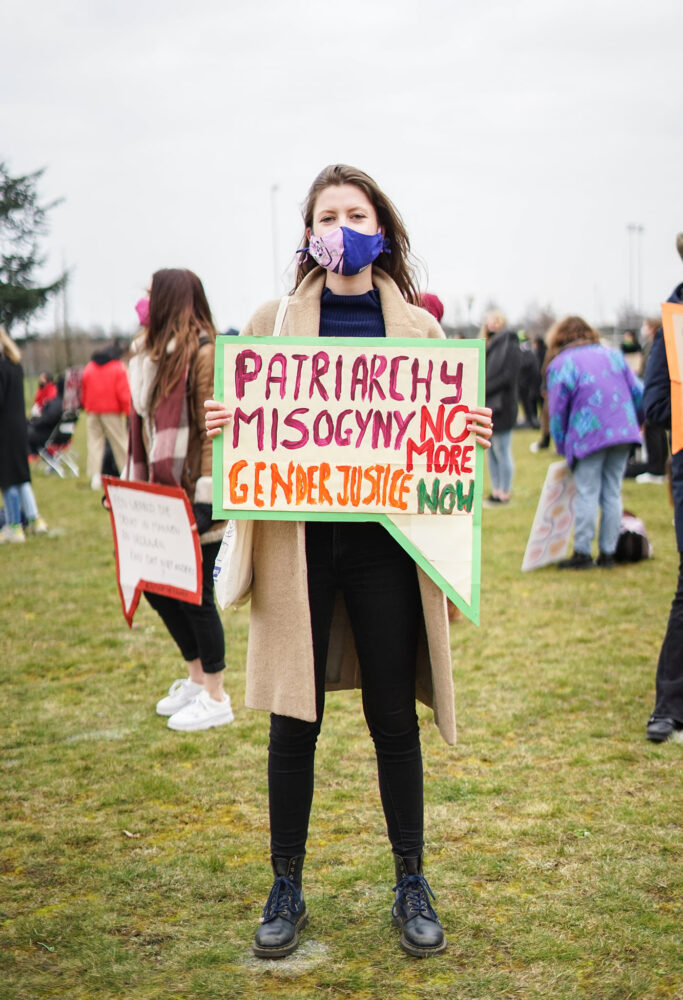 The root causes of gender-based violence and gender inequality are deeply embedded in patriarchal values and power structures within societies, policies and law.

Rigid and harmful sexual and gender norms – what it means to be a man or woman – are key drivers of men’s abuse of power, including their use of violence and resistance to women’s leadership.

Rutgers has wide experience on programmes seeking to prevent and stop gender-based violence, by changing this underlying culture in the context of sexual and reproductive health and rights.

We also work with men as agents of change and partners to women to challenge harmful attitudes and behaviours around gender and masculinity that lead to violence. This is the basis of our unique gender-transformative approach.

“Sexuality is a fundamental, healthy and pleasurable aspect of life - that’s our starting point. The freedom of expression of sexual wishes and choices is key to our work.”

Rutgers’ vital work at all levels

Rutgers works across four levels to challenge the root causes of gender inequality. 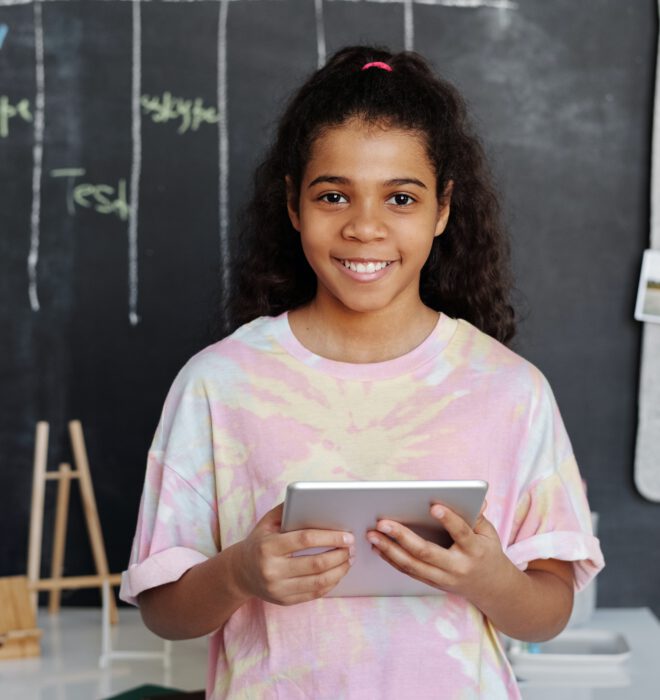 This programme works to create a gender-just, violence-free society, by equipping youth leaders and CSOs to address the root causes of gender inequality.

Read more on the programme