DKT International and Rutgers have found that call centres providing information on women’s sexual and reproductive health and rights in Francophone West and Central Africa help women circumvent the stigma and silence that limit their access to quality information and care. They draw this conclusion based on experiences with the Lydia Conseil Call Centre.

This call centre – set up in 2018 by DKT International –  allows women from anywhere in this region –covering 13 countries- to anonymously connect via telephone or social media channels to a trained DKT Midwife Operator. This operator then answers any questions they might have and gives advice on contraceptives, pregnancy and other sexual and reproductive health-related topics.

“High rates of unintended pregnancy, unsafe abortion and unmet need for contraception are persistent challenges in Francophone West and Central Africa. Young women in particular struggle to access the information and services they need”

The experience of Lydia Conseil has shown that call centres can be a viable solution to the needs of women in this region for sexual and reproductive health information. This is particularly true for young unmarried women, who face greater information barriers due to the stigma associated with female pre-marital sex4. End-to-end mobile messaging apps seem to provide a greater sense of security to discuss more sensitive matters.

Steep increase in calls across the region

Between February 2018 and April 2020, the call centre responded to almost 40,000 calls and messages specifically on contraception, unintended pregnancies and abortion. During its first nine months of operations, the call centre responded to about one hundred calls on all topics each month, but after November 2018 the number increased 20-fold. This steep increase coincided with the introduction of a Facebook Ads campaign promoting its service across the region.

Some findings of the research:

12% were aged 15–19, and 48% were aged 20–24. Comparing this to the age structure of married and sexually active unmarried women in the region,4  young women are over-represented among the users of Lydia Conseil.

With 37,943 counselling sessions logged, family planning represented the most common topic addressed by the call centre, followed by sexually transmitted infections (13,755) and pregnancy (11,210).

Use of online channels

When examining which online channels were used to contact Lydia Conseil, an interesting contrast emerged based on the topic. Among user who had questions on contraception, 75% used Facebook/Instagram Messenger and 25% used WhatsApp. However, the proportion is almost reversed for those who had inquiries on unintended pregnancies and abortion.

Offline communication channels, such as telephone, TV and radio, continue to play a key role in reaching women and girls with the sexual and reproductive health information they need. 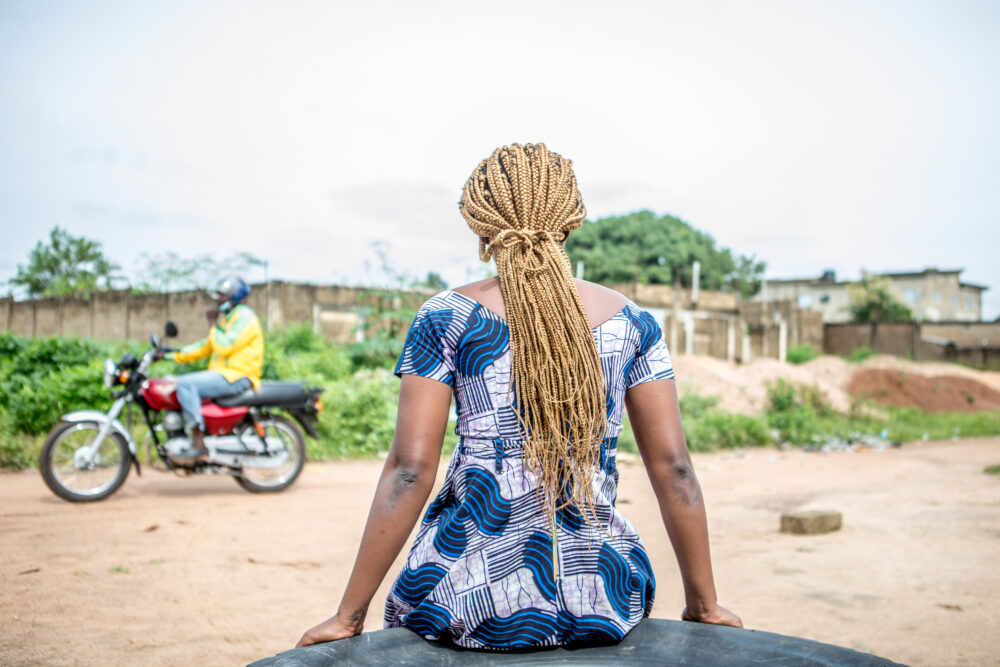 Read the full article for more findings and data

The article “Supporting young women in Francophone West and Central Africa with their reproductive health decisions: what can we learn from the Lydia Conseil Call Centre?”  was written by Camilo Antillon, Victoria Webbe and Saskia Husken and was published in Sexual and Reproductive Health Matters, Volume 30, 2022 – Issue 1.