As part of our series of deep dives on the International Conference on Family Planning, Mercy and Anne share their experiences as young researchers into abortion in Kenya.

When anthropologist Anne Achieng, 25, arrived in rural Kilifi county on Kenya’s coast, she first wore a lab coat and name tag in order to gain the trust of health care workers, girls and women initially scared of speaking to her about such a taboo subject like abortion. At the beginning of their ethnographic study, she and Mercy Kadzo, 29, who Anne was working with in a bid to capture the voices of these females, were strangers. There were many challenges. But six months later, after completing their research, the pair left Kilifi as these girl’s and women’s “sisters”.

The two young Kenyan anthropologists will present their findings of the in-depth study of abortion experiences in the county, some 500km outside the country’s capital Nairobi, at next week’s International Conference on Family Planning (ICFP) in Thailand. 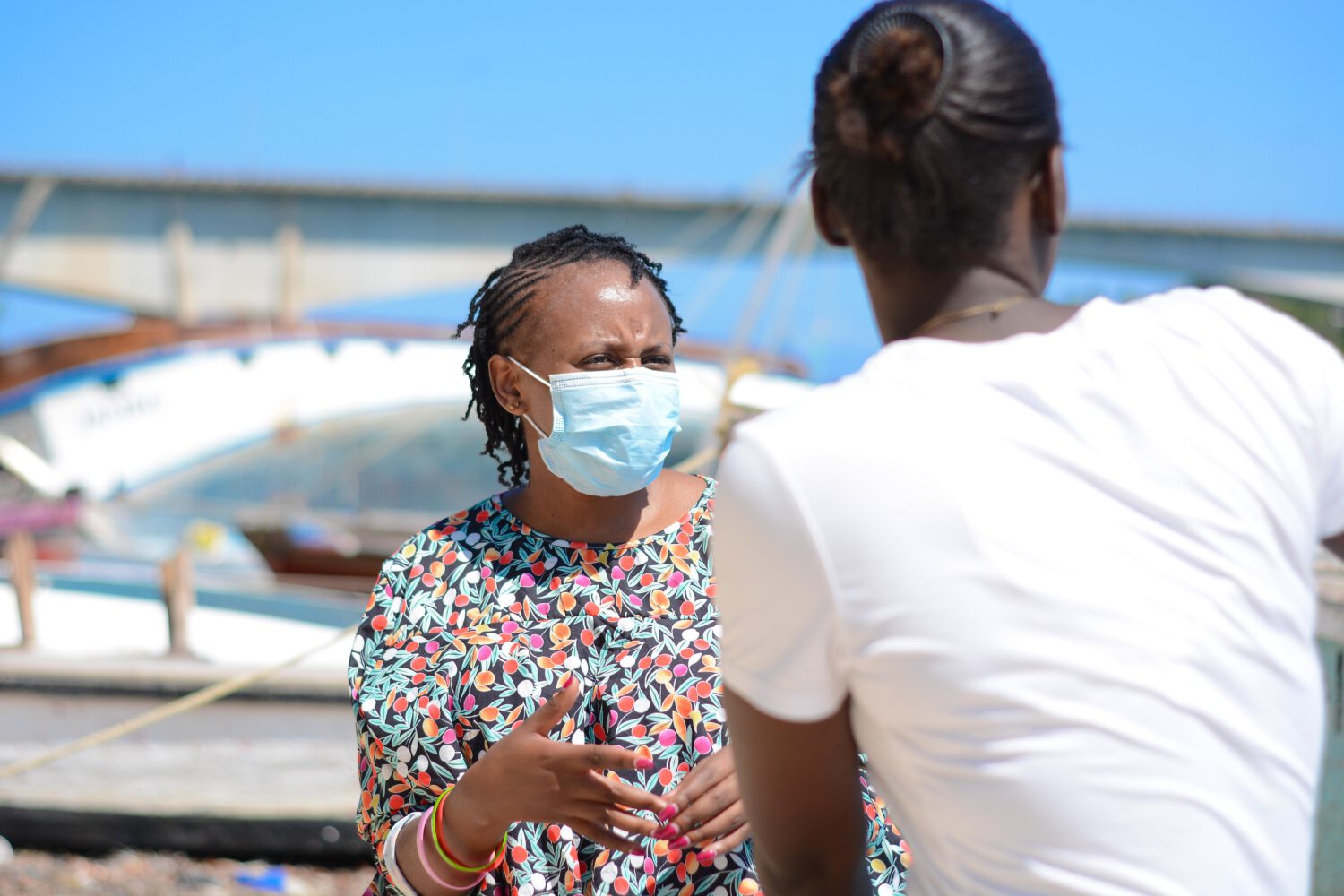 A court in the east African country in March affirmed that abortion care is a fundamental right under the country’s Constitution. In some instances, however, patients seeking terminations along with health care providers offering them have been arrested and prosecuted.

Anne, Mercy and two other young female researchers from The African Population and Health Research Center (APHRC) successfully gathered invaluable data on the access to and the use of post-abortion care technologies in public health centres in Kilifi, over half a year. The research, conducted and published last year, was commissioned as part of Rutgers’ She Makes Her Safe Choice programme, which aimed to drastically reduce the number of unsafe abortions and maternal deaths globally by improving access to safe abortion methods, contraception, information and services. 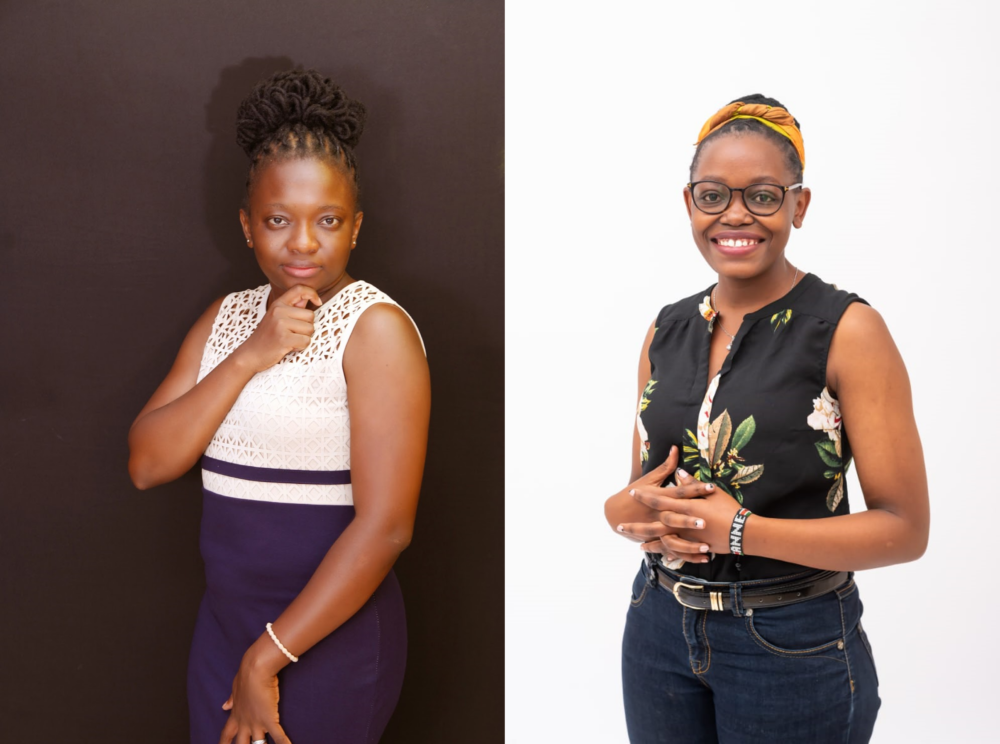 Anne and Mercy will facilitate a session organised by Rutgers and APHRC called “Meaningful Youth Engagement in Research: Critical reflections from young co-researchers” on how to create conditions for success” at the ICFP Youth Pre-Conference on November 13. The workshop aims to increase awareness and understanding about the importance of involving young researchers in projects, among other goals.

At the conference itself, which runs from 14 – 17 November, they will present abstracts from the study. Mercy will focus on family planning counselling in post-abortion care and the uptake of contraceptive methods after terminations. Anne’s presentation will look at the involvement of male partners in contraceptive use, unintended pregnancy and abortion trajectories.

“Presenting at the ICFP will help me share my experience with more youth across Africa and the world and I can mentor other young people who are conducting research or interested in sexual reproductive health rights research,” Anne said. 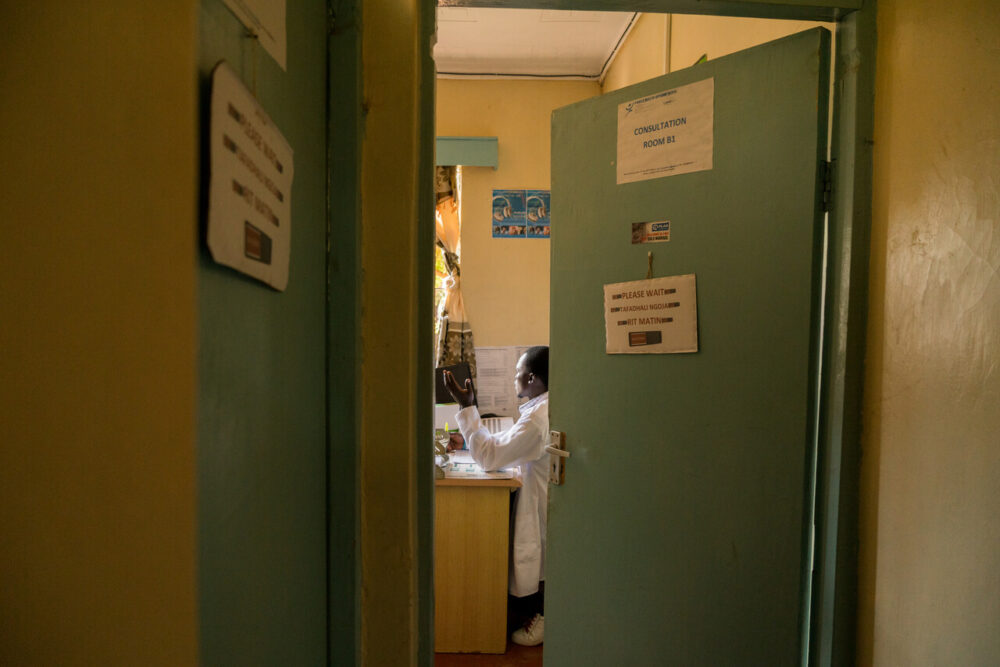 In Kilifi county, 22% of adolescent girls aged 15-19 became pregnant or had already given birth. The county also had a low use rate of contraceptives (33%), according to the 2014 Kenya Demographic and Health Survey. Over 20% of Kilifi’s adolescent girls were sexually active, other research found. The Covid-19 pandemic has caused a rise in teenage pregnancies, including those related to gender based violence.

The study meant Anne and Mercy moving away from their Nairobi homes to work in a new community. It involved the duo obtaining approval from Kilifi county health officials.

Anne was based in an urban town in the county. Mercy was situated in its Kaloleni sub-county, more rural. “One health centre was opposite the local village chief’s office and community members mentioned that he would have girls who had undergone an abortion, arrested, so many were scared about accessing services let alone speaking to us,” she said. 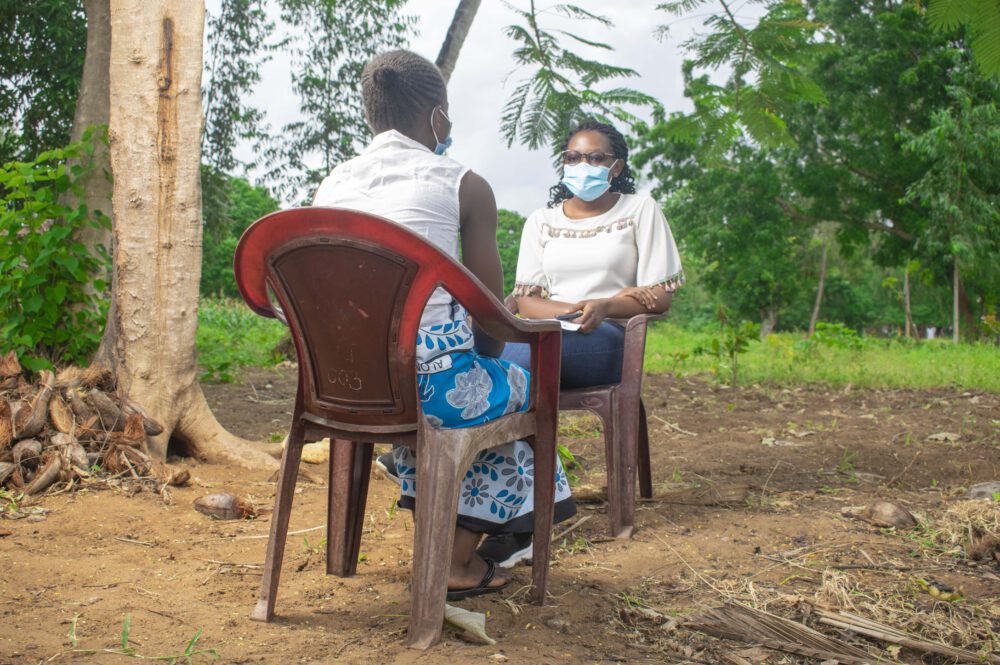 It took some time to build rapport with some girls and women. But with the help of health workers and community health volunteers, eventually they would share their experiences with Anne and Mercy after leaving the health centres where they’d had procedures.

However Anne and Mercy didn’t just write reports on the data that they collected. Working on topics which involve so much stigma, they were forced to go beyond the role of researchers.

“Of course we’re not medically trained, but sometimes I would be in a maternity ward or delivery room when a young woman was having a manual vacuum aspiration, a process where a female’s uterus is cleared, comforting her,” said Mercy.

Mercy said that the pair’s age was a definite advantage in their work.

“They saw us as sisters, rather than just researchers. Abortion is a sensitive topic, but they didn’t feel like they were speaking to a parent” 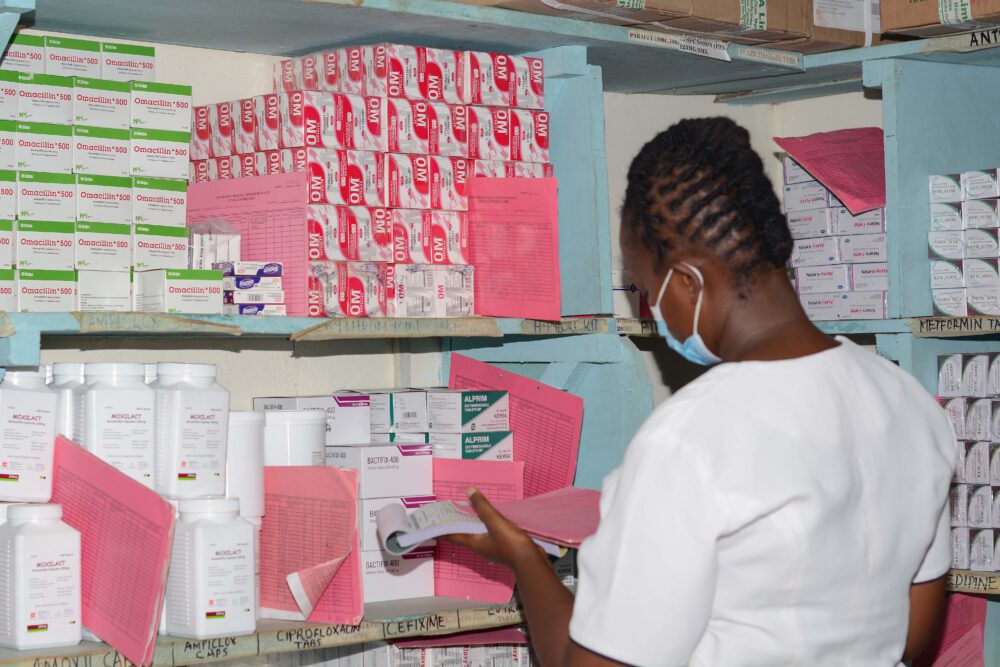 The study found that faulty equipment was a problem, with certain parts of tools used for a manual vacuum aspiration, quickly wearing out. Poor attitudes from health workers was another challenge, among others.

Among the many recommendations that the research made were that there were clearer guidelines on pain medication and increasing the knowledge of health care providers on existing advice. The findings were shared with various organisations, including the Ministry of Health in Kenya.

“Health officials were interested to see what we would discover through the project and were eventually happy that we conducted it,” said Anne.

According to Anne, the study’s success illustrates the value of ethnographic research, even though there are less opportunities and funding for these compared to shorter projects that offer immediate findings. It was an eye opener for Mercy, given that it marked the first time she’d undertaken this type of research.

She said that by the time the pair had completed their field work, four girls had unfortunately fallen pregnant again and subsequently undergone abortions.

“I hope that by presenting my post-abortion contraceptive counselling abstract at the ICFP, girls will be able to better access family planning counselling and methods to prevent future unwanted pregnancies and repeat abortions”