“We lived in violence. I was thinking that my wife had no rights or word on the family property. The domestic violence started when I wanted to sell a piece of land, that I called my own, but my wife refused. Since then, I took a lot of alcohol and became a drunkard. When I came back home in the evening, I used to beat my wife and children. Everything that was in my way at home – kids, dishes – I would kick it away with my foot. I used to do what I wanted by force.””

Marcelline and Emmanuel are a couple from the District of Karongi in Rwanda who engaged in community discussions on gender-based violence (GBV), its harmful and lasting impact, and learned how to stop it. Rwanda is a country where women have a marginalised position and are often economically dependent on men and as a result, there are high rates of GBV. It is estimated that nearly half of all women have experienced physical and or sexual violence and usually within the convines of their intimate relationships. 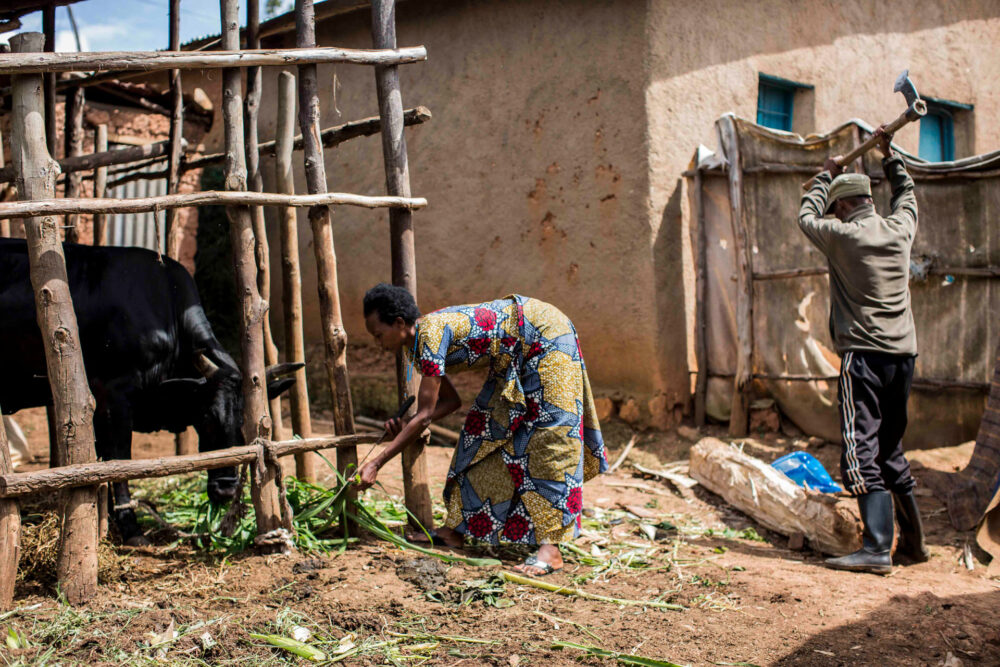 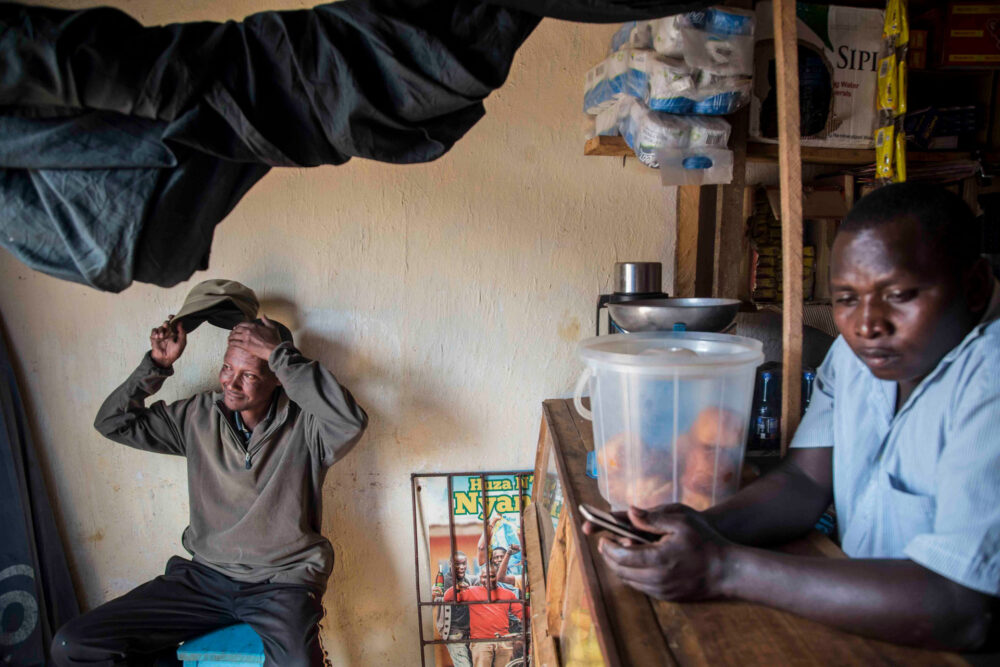 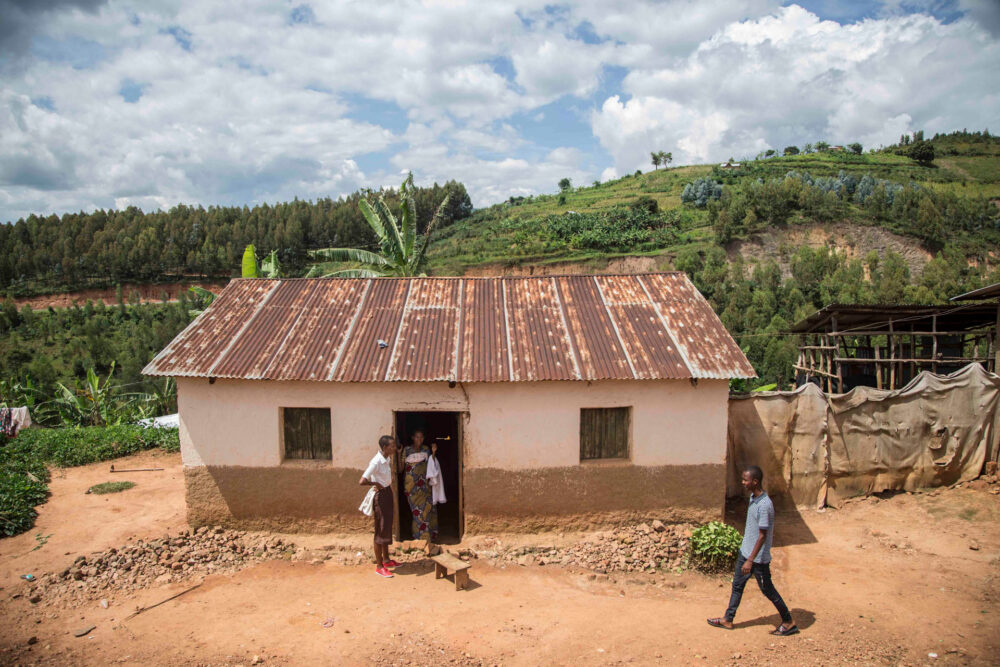 After experiencing years of abuse in the home, Marcelline grew tired and was concerned for the health and safety of her children. She heard about a group meeting up in the village, called Parent Evening Dialogue sessions, where they would discuss, among other things, the impact of GBV on families and the community. She had never heard it described in this way before, but it sounded all too familiar. She began listening to the stories of other families, which weren’t so different from her own. She kept going back to those meetings, gaining comfort and support and providing the same to others. She became a Committe Member to the group and one day had enough courage to ask for help.

Here you can see Marcelline and Emmanuel sharing the domestic responsibilities outside their home, an everyday occurrence now, since he was engaged in the meetings. 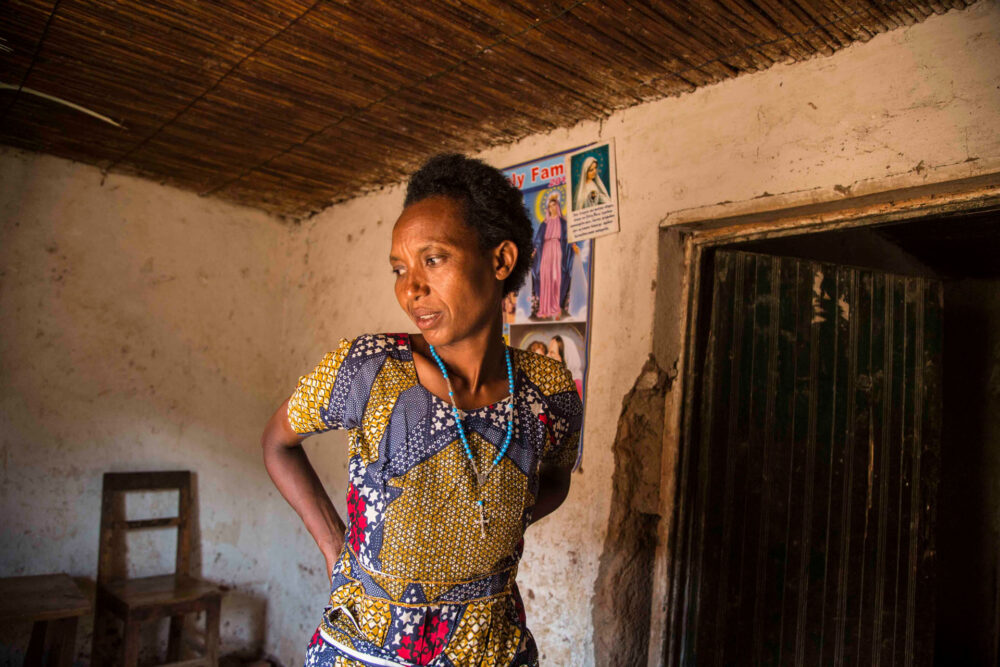 “When he started changing, the children went back to school, we had more money and food, and we began working together as a true couple.”” 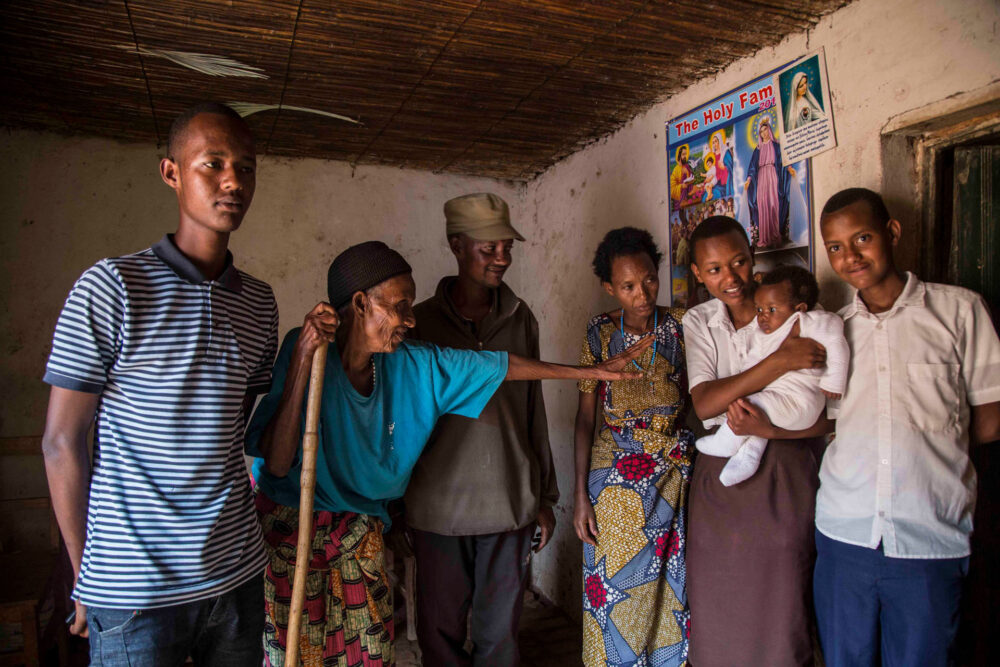 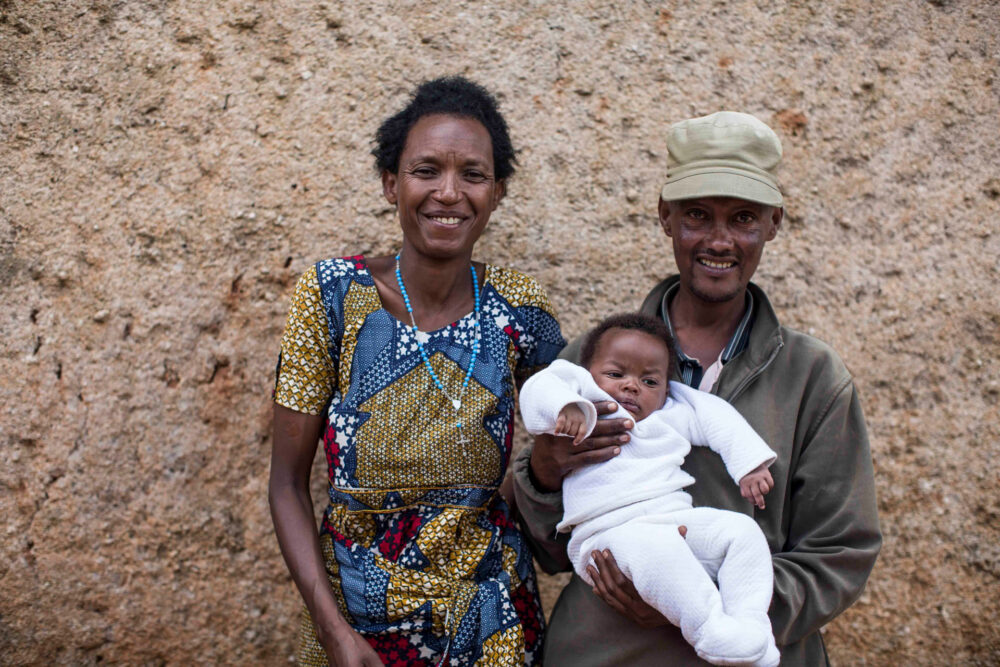 After many failed attempts and with the help of the President of the group, Marcelline eventually convinced her husband to start attending the meetings. At first he resisted, but then something clicked. He began to understand the impact he was having on the family and, slowly, began to change.

Emmanuel reflects on the changes in his family:

“After being engaged in Parent Evening Dialogue sessions, now I live in harmony with my wife. We consult each other before taking a decision. She now has all rights. I don’t beat my wife or children anymore. I am now close to my children and when I come back home, they joyfully come to greet me saying, ‘My Dad’. My children perform well at school, no one can lack a notebook or uniform. In a few words, we are in paradise.”” 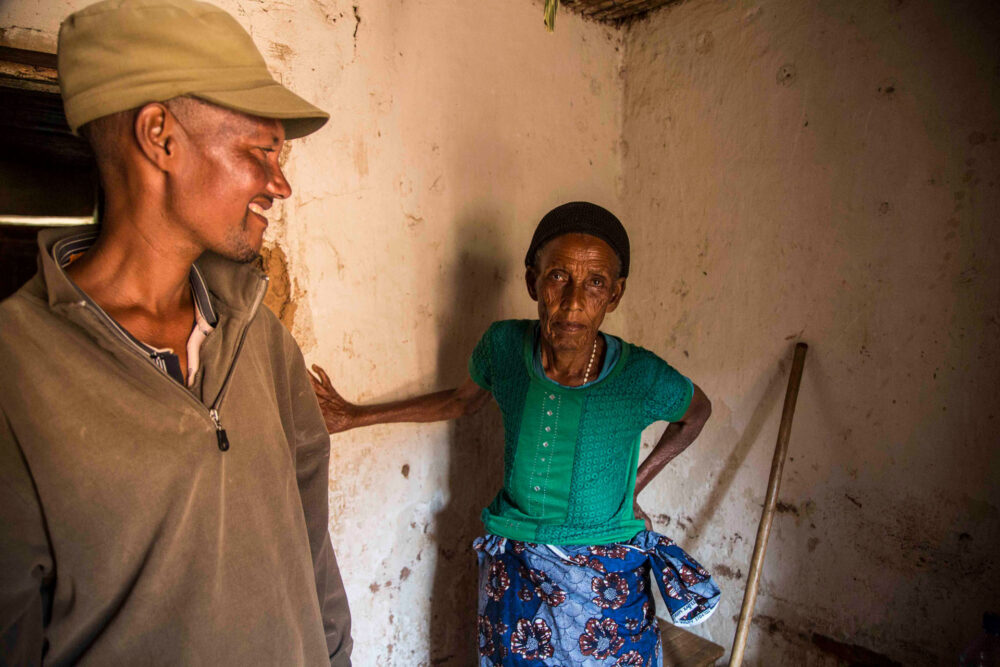 Emmanuel’s mother, who now lives with them, shares the impact it’s had on her.

“Since the change in my son, his family can now help take care of me, as I can no longer care for myself.”” 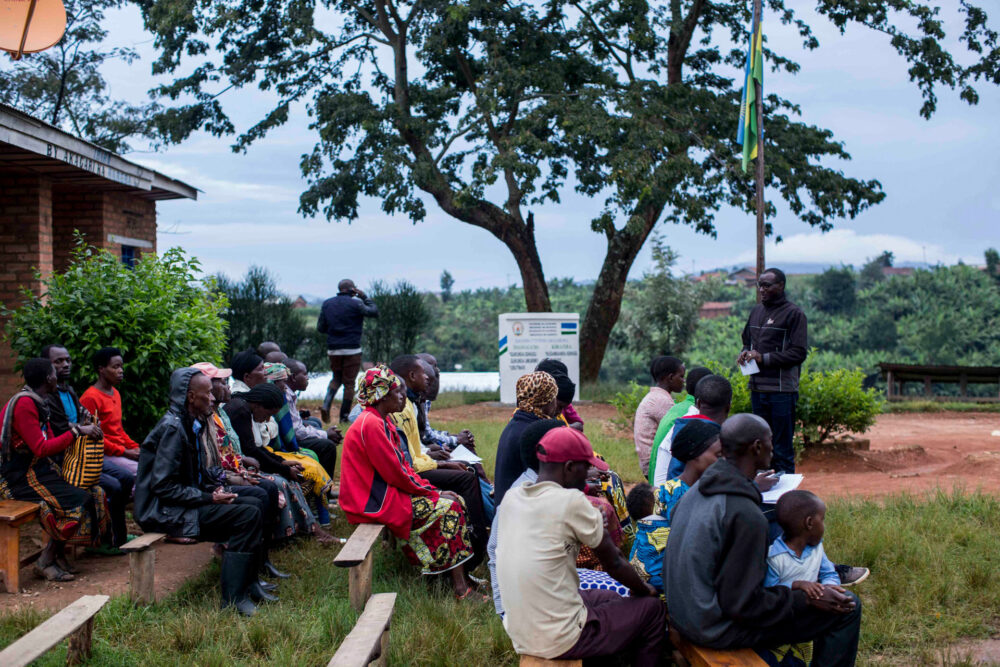 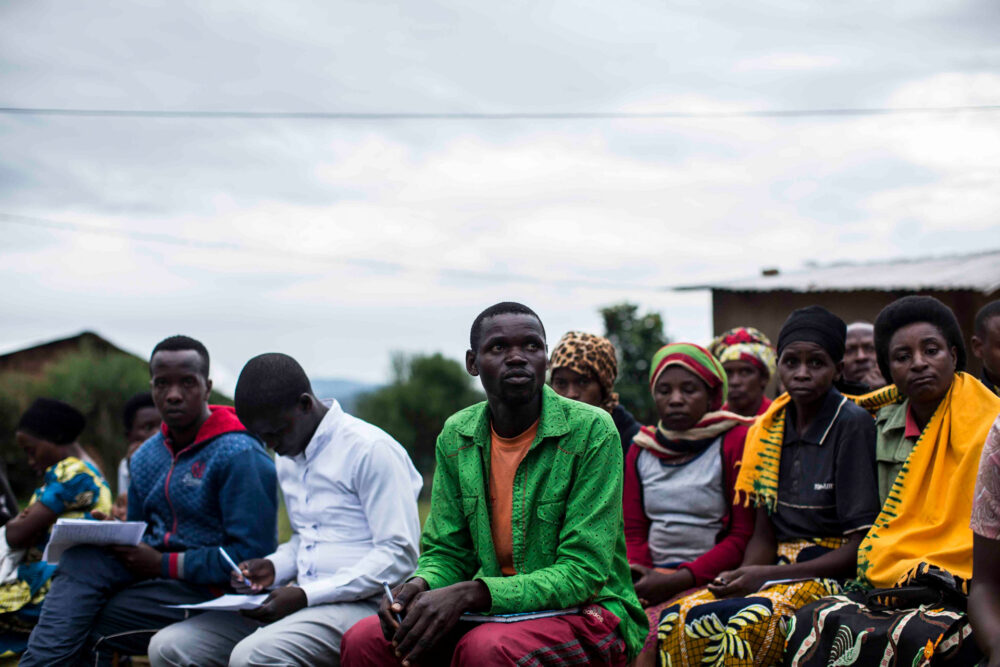 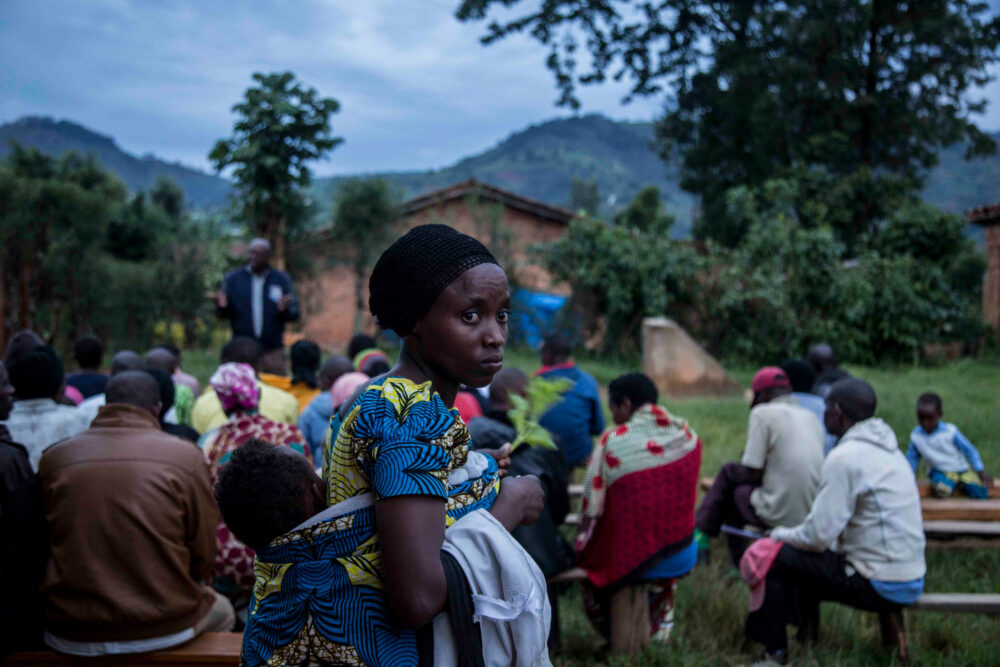 Every third Sunday of the month, Parent Evening Dialogue sessions are held in 537 villages in the Karongi District and now, due to their success, in districts all across Rwanda. At the sessions, men and women are invited to engage in discussions, which raise awareness and sensitise people, particularly perpetrators, to GBV and its harmful impact on families and communities. 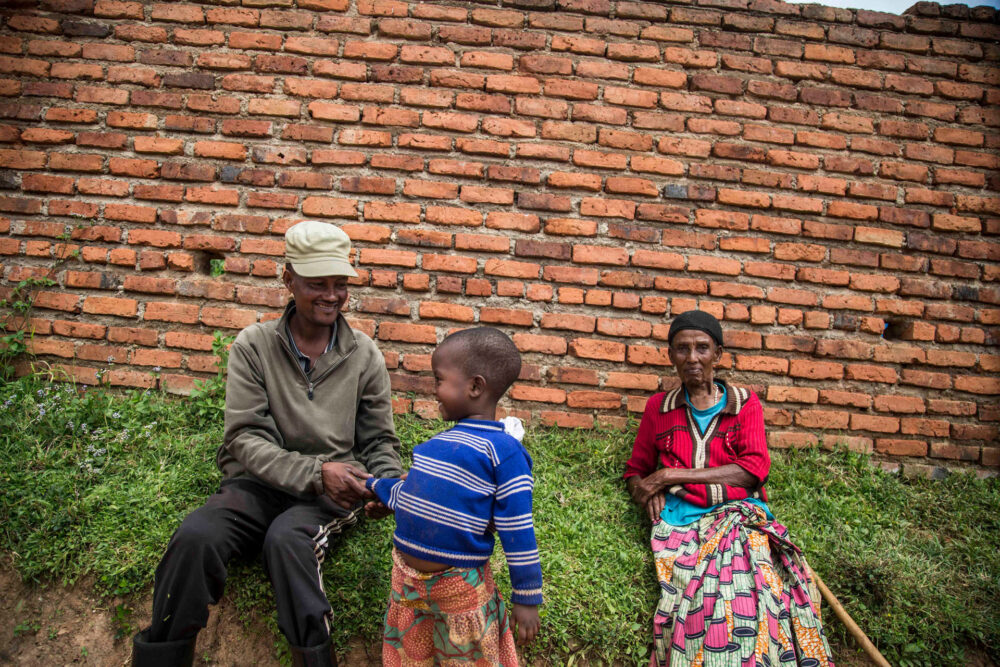 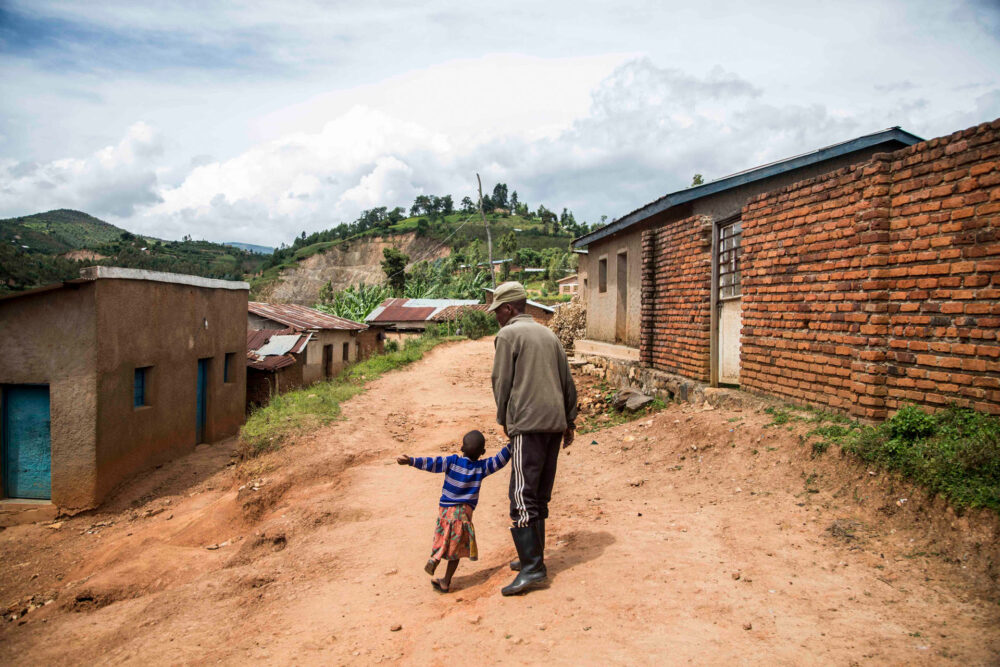 Marcelline and Emmanuel’s story is part of Prevention+, a five-year GVB prevention programme led by Rutgers and delivered in collaboration with the MenEngage Alliance, Promundo and Sonke Gender Justice, as well as with partners in Uganda, Rwanda, Indonesia and the MENA region. The Rwanda Men’s Resource Centre (RWAMREC) is the country partner driving the implementation of this project. You can find more information about this programme here.

Yes I Do – Sex education in Indonesia: like walking a tightrope

Yes I Do – Sex education in Indonesia: like walking a tightrope
Stories worldwide

“With more information I would not have taken unknown pills”

“With more information I would not have taken unknown pills”